“Barky” Bill is the loveable one as he’s just so adoreable and doesn’t posses a nasty or horrible bone in his body. Bill is almost identical in looks to his “famous” dad Siddly Diddly (Sh Ch. Irsh Sh Ch. Afterglow Hashtag Scandal At Bessalone JW. Sh CM. CW16) much like Sid, Bill loves playing outside with his bestest buddy Luca.

Bessalone Peaky Blinders, at only his second show took the Res.CC & BP and was shortlisted in the Puppy Group 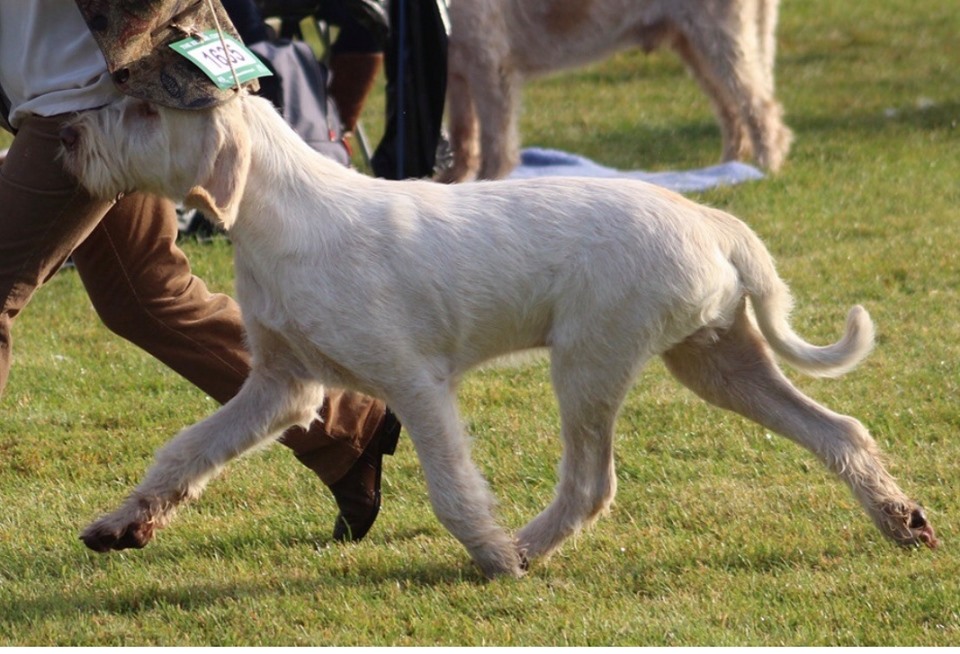 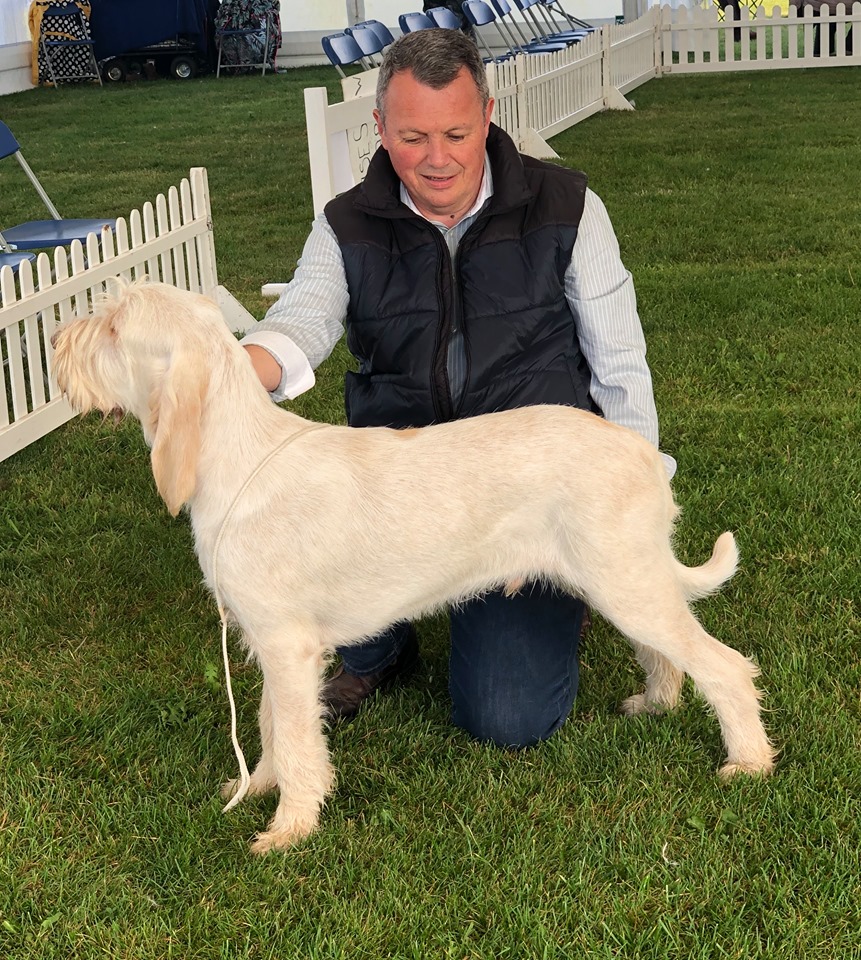 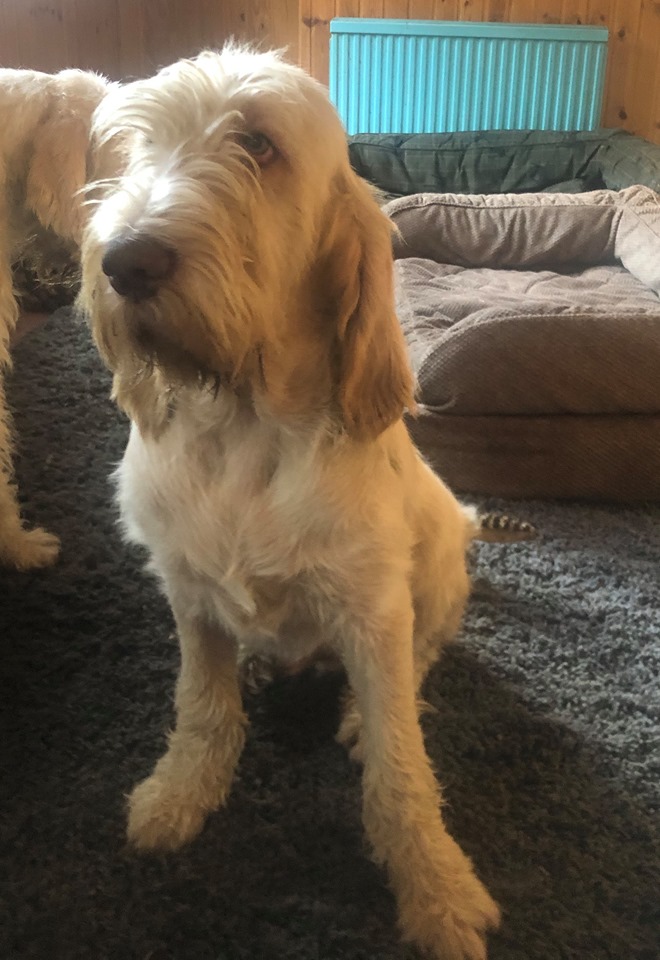