Well it’s official, Sh.Ch.& Ir.Sh.Ch.Afterglow Hashtag Scandal at Bessalone JW ShCM CW16 is Top Italian Spinone in the UK for the fourth year running, 2016, 2017, 2018 & now 2019, what an achievement and not forgetting he was Top Spinone Puppy in 2015. Don’t think this has ever been achieved before. Not only was he Top Spinone this year but he is now the male breed record holder, picking up 9 x CC… 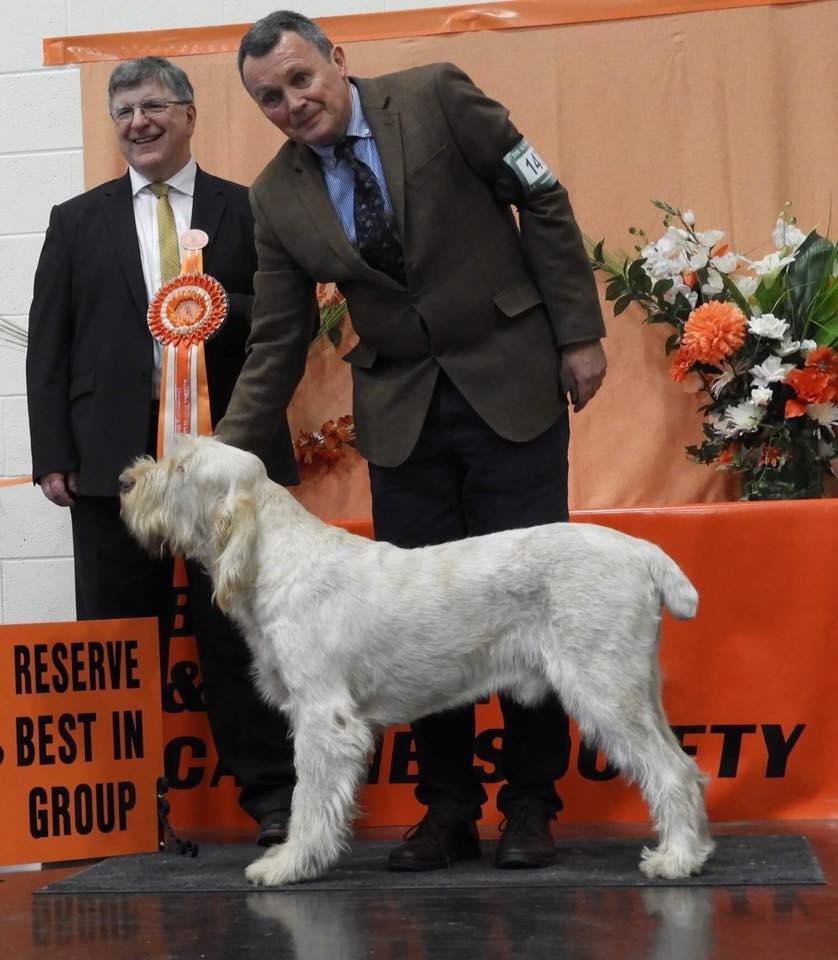 Sh.Ch.Afterglow Hashtag Scandal at Bessalone wins his 30th CC & BOB yesterday at GBAS. At just 5 years old he is now the breeds new male record holder. Go team Bessalone ! Just a few photographs of successes and laughs along the way 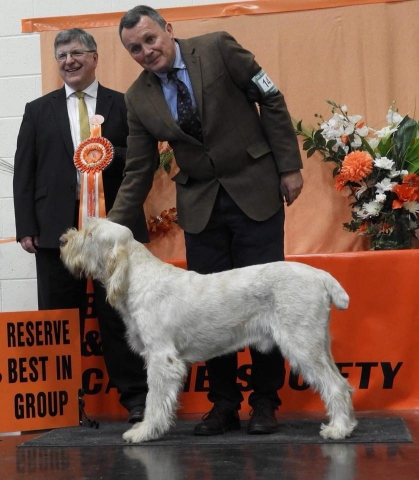 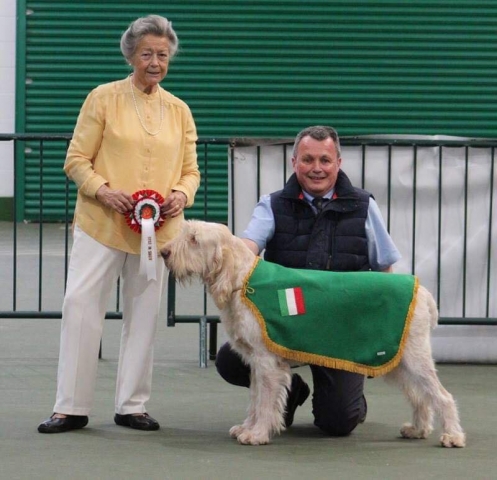 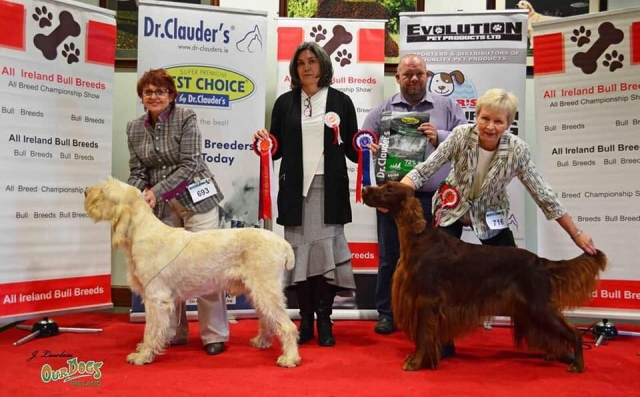 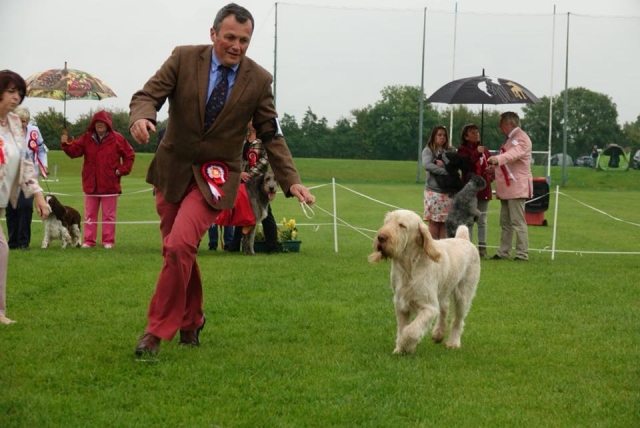 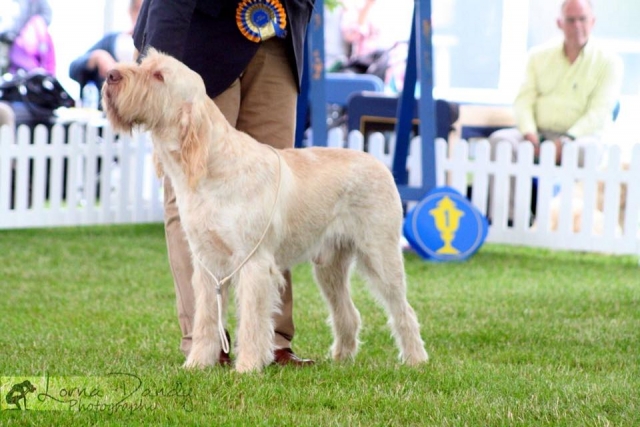 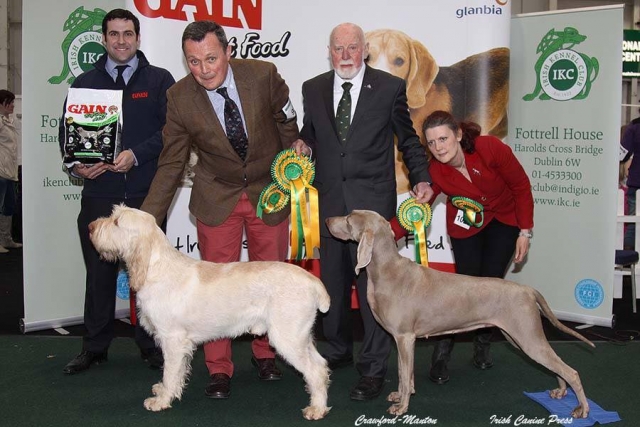 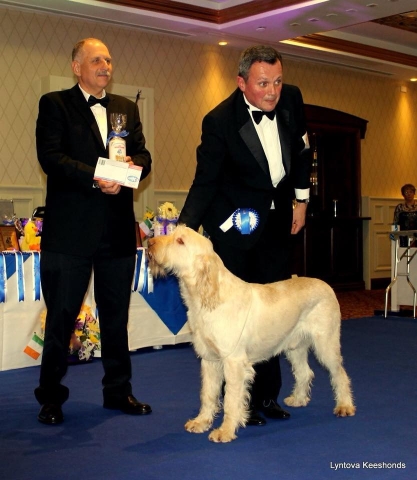 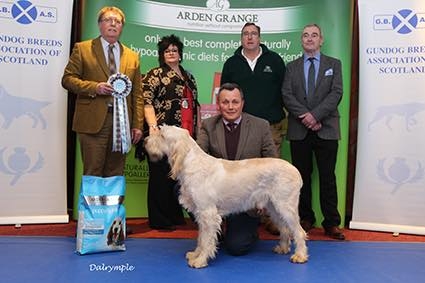 Sh.Ch.& Ir.Sh.Ch.Afterglow Hashtag Scandal at Bessalone JW ShCM CW16 was Top Spinone in 2018 further great news that in the ‘Our Dogs’ Top Puppy Competition our new import from the USA, Spinfandel World Was Wide Enough with Bessalone was joint Top Puppy in Breed for the year. 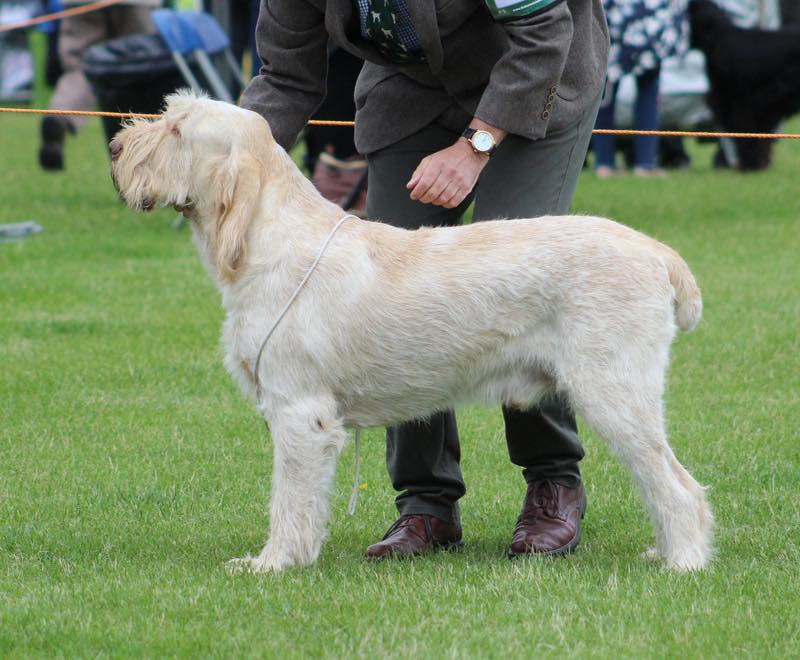 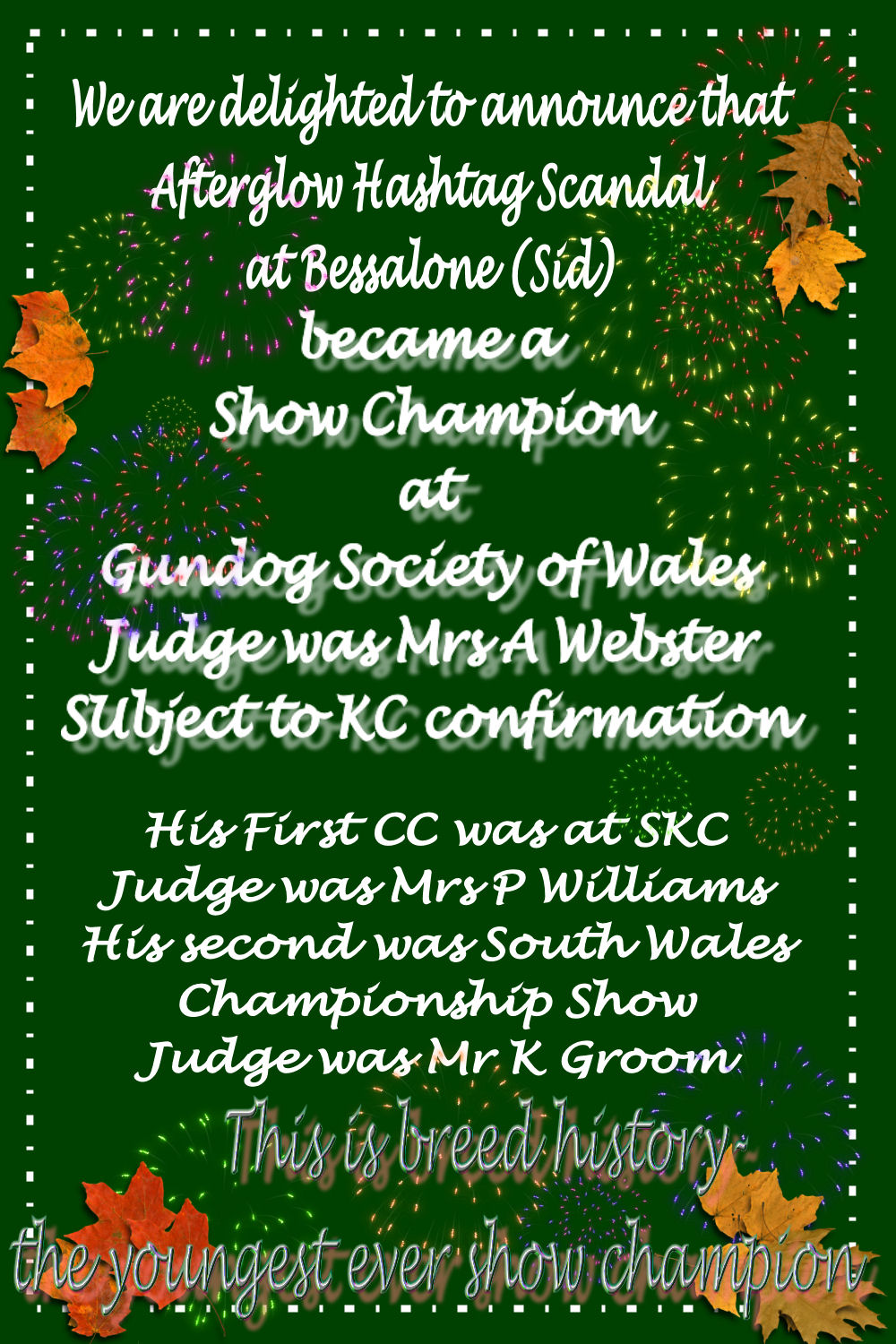